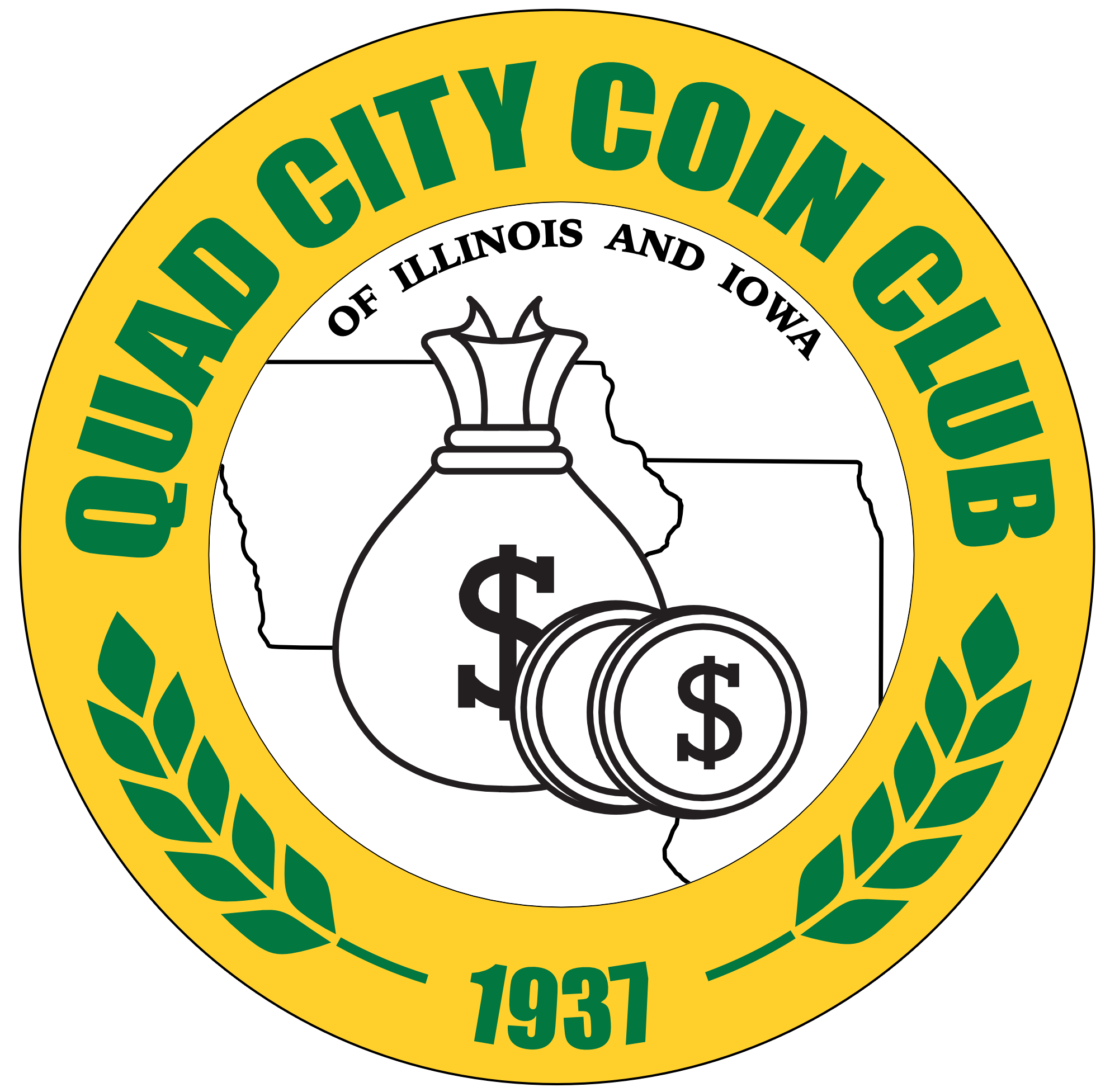 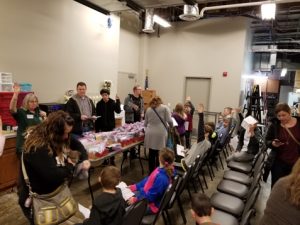 The Quad City Coin Club holds its monthly meetings on the third Thursday of every month at 7:00 PM at the Calvary Lutheran Church, 2900 Avenue of the Cities, in Moline, IL.

You can use the form below to join the The Quad City Coin Club!